I heard a feature on BBC World Service Radio early this morning. 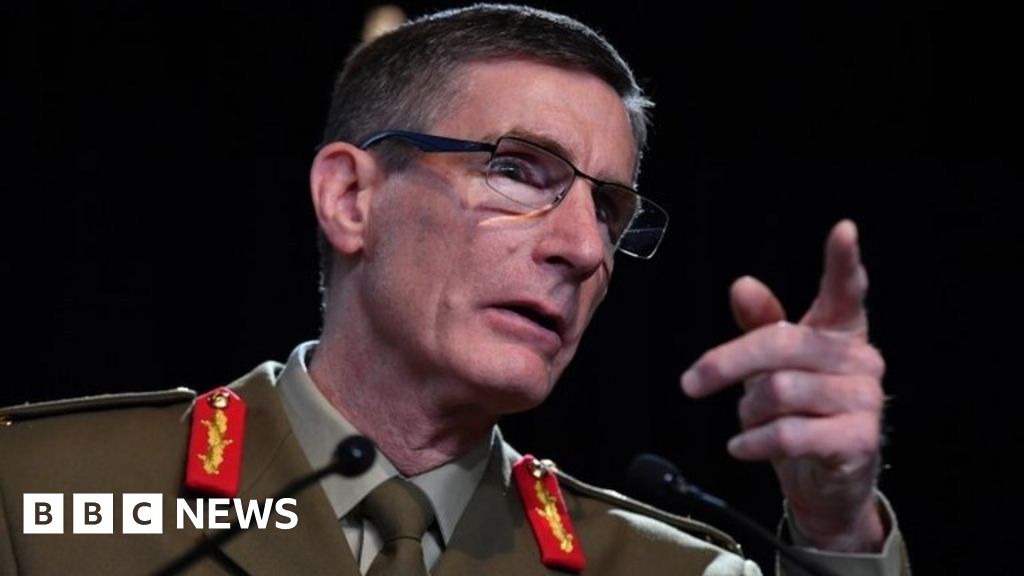 A misconduct inquiry uncovers a "shameful record" of a "warrior culture" among some soldiers.
www.bbc.co.uk

Military personnel must be legally accountable for their actions but this story perplexes me.

The BBC reports:
“The Afghanistan Independent Human Rights Commission welcomed the report but noted it had not established enough evidence to ensure criminal prosecution.”

Although a four-year ADF investigation has apparently justified Gen Campbell’s statement nobody has yet been charged and the prospect of a conviction for a crime—military, civilian or international—appears uncertain just now.

Perhaps I’m missing something here (it frequently happens) but surely an apology might be justified after the formal judicial process was concluded?

As it stands the ADF headshed appears to have already decided upon the blokes' guilt and thrown them under the bus before due legal process has taken its course.

And you are surprised by very Senior ranks or indeed politicians (which is what these ranks are in the main in all but name) that they are prepared to throw ranks under the proverbial bus.!!. the only time any of our CDS say anything is after they retire on full pension--all that rank and they become gutless
You must log in or register to reply here.
Similar threads
Australian Application still on hold
Australian ex army
Neil Prakash: Australian jihadist stripped of citizenship
Share:
WhatsApp Share Link