I know it’s The Sun but your thoughts 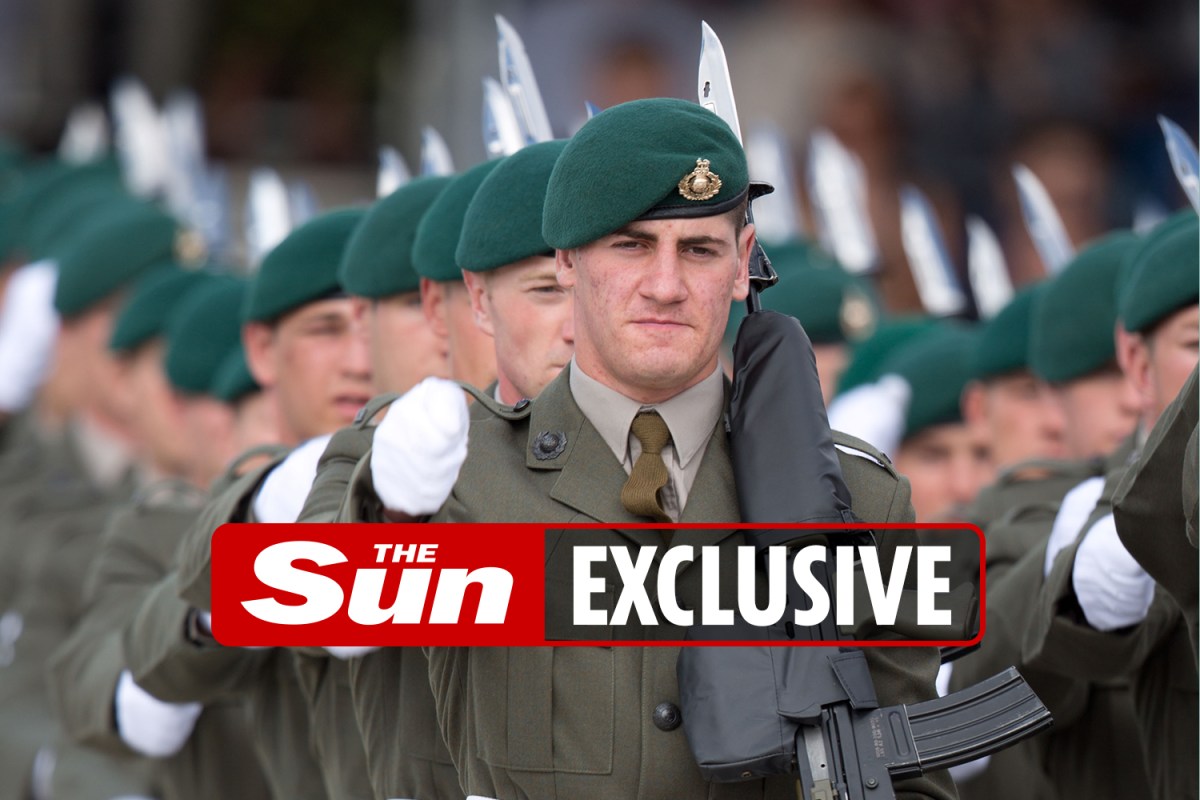 Parade ground drills will be dropped for trainee Royal Marines

PARADE ground drills are being dropped for trainee Royal Marines. Instead of square-bashing for yelling sergeants, elite commando course recruits will get 60 hours more weapons training. Half of th…

Yep, re-role the Army's Household Division and contract out the guard at Buckingham Palace to the mongs of Mitie. Ditch the RAF Red Arrows too.

But seriously, I read in a recent issue of The Globe & Laurel that DLs are now the CBRN training specialists.

Former AE said:
I know it’s The Sun but your thoughts

Parade ground drills will be dropped for trainee Royal Marines

PARADE ground drills are being dropped for trainee Royal Marines. Instead of square-bashing for yelling sergeants, elite commando course recruits will get 60 hours more weapons training. Half of th…

It goes on in the article to say it will be reduced by half. So it’s a bit of a sensationalist headline, (from the Sun?! Never!)

I didn’t agree with the Officer saying we don’t March into battle anymore, that’s not been the purpose of drill since long before WW1.
If that’s the case, why do any yomps then? We have vehicles and helicopters.

Drill is a tool and training technique to train discipline, reaction to orders, teamwork and to move as a body of men.

Recruit training is the best place for it. The high tech training can come later at a unit. That’s why recruits don’t get the latest fancy gear, they get the basics. You learn the basics, then you get to a unit and learn the up to date procedures, tactics and equipment.

Considering you only get 2 weeks range package in training, if you are going to axe drill, then put it towards range work and shooting.
When I used to coach lads many of them admitted to only learn the basics of shooting in training and it was since joining a unit that they began to fully understand it, because the experience of the lads around them brought them up.

Recruits should be worrying about washing their balls and how to handle a weapon properly before thinking of looking at a drone.

I must of been on RPs for the dagger and ditch drills !
You must log in or register to reply here.
Similar threads
Initial training and drill nights
RMR commitments outside of weekends and drill nights
Royal Marines Live Fire Drill With Blanks
Share:
WhatsApp Share Link