Where would your hide the keys?

One of the most difficult films but equally brilliant was her in straw dogs.

sharpe said:
One of the most difficult films but equally brilliant was her in straw dogs.
Click to expand...

This thread is veering wildly off topic but I'll just mention Julie Christie in The Go-Between.
S

Chelonian said:
This thread is veering wildly off topic but I'll just mention Julie Christie in The Go-Between.
Click to expand...

Can't not mention the title sequence with the woman dancing. That was my grans cue to send me to bed.

Duality said:
Can't not mention the title sequence with the woman dancing.
Click to expand...

Bottom of bottle of wine, re-cork and hope!

Probably just hide them inside the cats.

I would get £500,000 worth of the key cut as a replica and let them have fun trying to find the original.

@JWJ I'm bored at work so did the maths.

Using the figures provided from here; 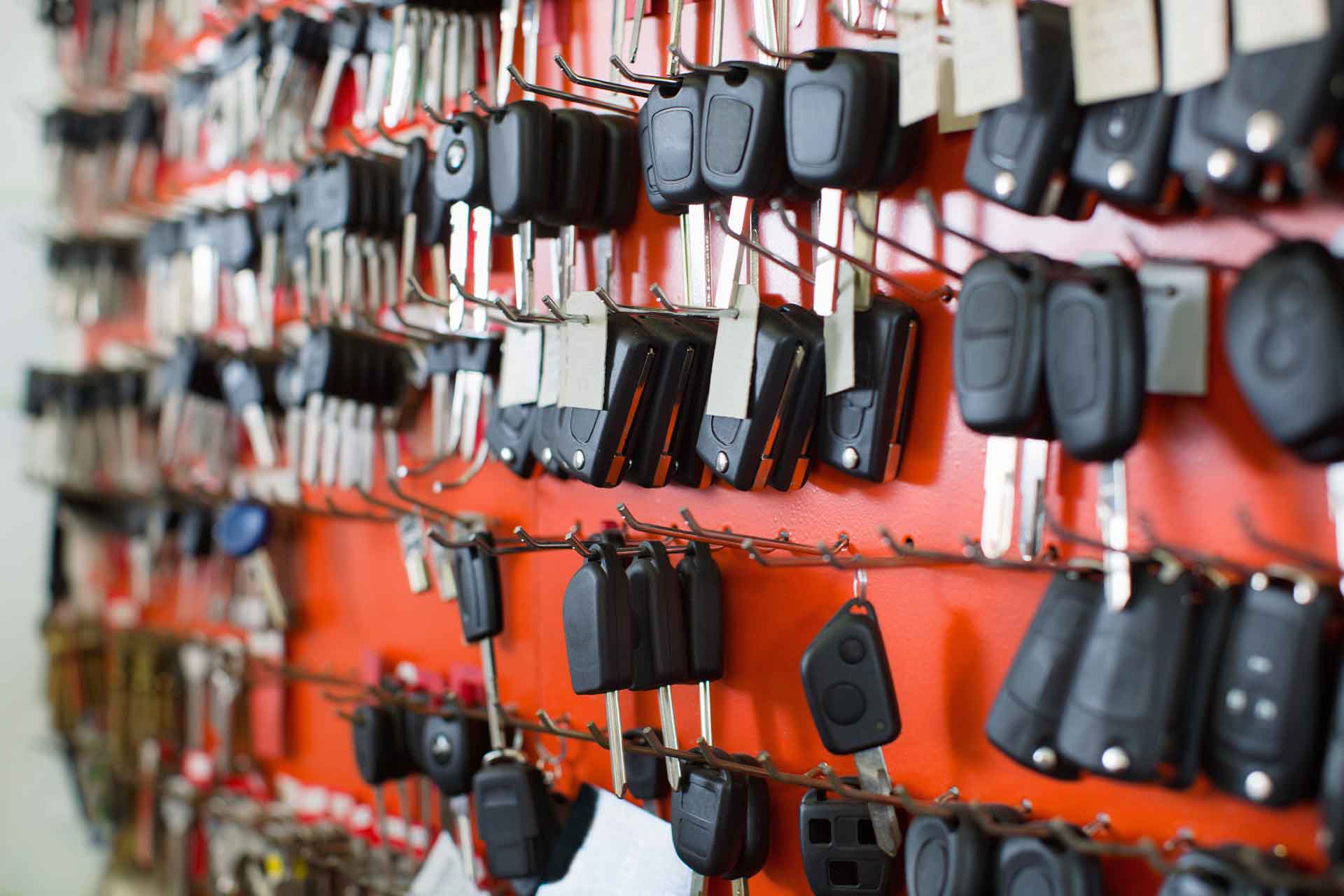 How Much do Car Key Replacements Cost in 2021? | Checkatrade

Take a deep breath and relax. Our car key replacement cost guide has all the information and costs you need when your car keys are lost or broken.

After a decade in the corps, I've done some pretty pointless jobs, so I wouldn't even blink twice at being told to find the right key. In fact, I'd have walked through the door, seen the keys and already know what was about to happen.

I spent far too long thinking about this but after much thought, this is what I would do.
Immediately from that moment, they have jurisdiction everything my whole identity, my bank information my texts, and emails are now in the power of them. Everything I do is being tracked so I won't give any information at all to anyone.

First of all, I will write in a notebook my fake plans on what I will do with the key. I will rip the page out and burn it. Now here is when the plan unfolds. Whenever you write anything it leaves a mark on the next page. I will purposely leave that book out for them to find. They will send the book back to the lab so they can see what I wrote, from the indentations and they will think they are one step ahead of me. The results would come back in with my fake plan. The fake plan would be smart enough to be believable, but a plan in which it would take a few days to actually execute. The whole detectives think they are being smart@sses, being too clever for me when actually they are being tricked. I will then have planned months beforehand for a stranger to call in an anonymous tip saying they overheard the plan that was written in the notebook, to ease any doubts in the detective's mind.

So where are the keys when they are frantically looking somewhere where the keys aren't actually at? First of all, I wrap them in foil assuming it was an electric car key, they emit some some sort of signal that enables the detectives to find the keys. Wrap them in foil and according to a fbi agent, you can no longer detect this signal. I would then get a metalsmith to make me some fake primal 50kg weights and implant the key in there. 1 year beforehand I would have made sure I brought some primal 50kg weights, and the detectives would know that because they would have searched my internet history and bank statements, etc extensively. To make the weights I would make sure they melt down the metal from the actual weights, as they are detectives they would probably check the metal make as well. If they get suspicious about the weights then cutting into them would be a tiresome process.

Geez I have spent way too much time thinking about this. Time to go to bed ha ha

Another option: using a bench grinder reduce the key to dust. Then scatter the dust in tiny amounts throughout the house.

The matter of the 'key' remains in the house according to the rules; only its state of existence has been altered.

A replica key could easily be hidden at another location away from the house.
You must log in or register to reply here.
Similar threads
Where are the Royal Marines deployed?
How does it work they decide where you will be based?
Where to go after RT?
Share:
WhatsApp Share Link